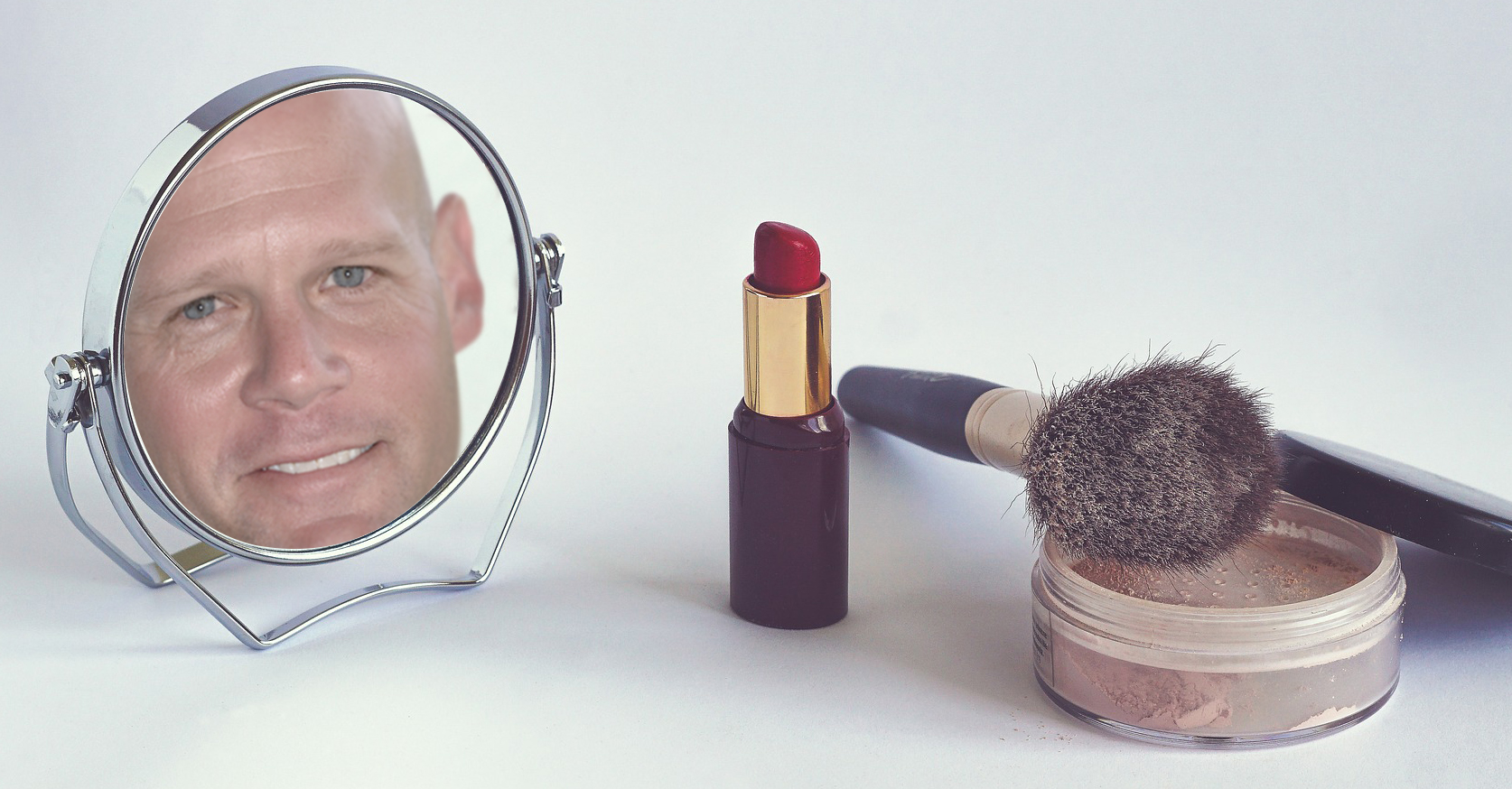 Jon Show lives in Robbins Park together with his spouse, who he calls “The Mother of Dragons.” Their 13-year-old son is “Future Man” and their 10-year-old daughter is “The Blonde Bomber.” Their canine is definitely named Lightning.