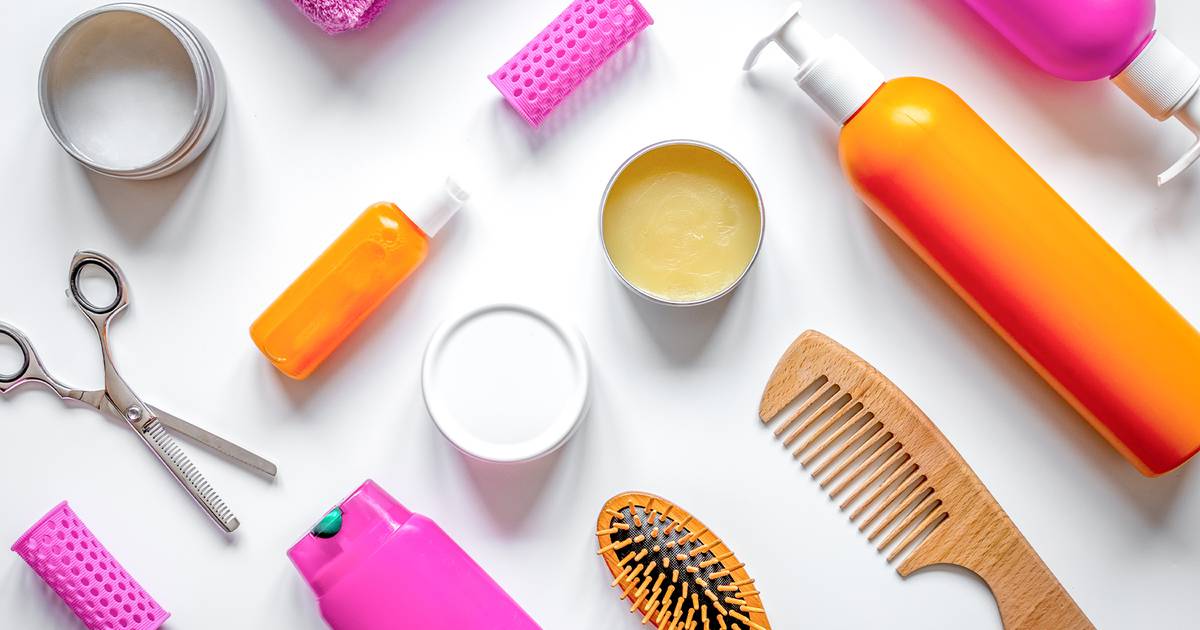 Did you know there are certain days in a month to cut your hair to boost hair growth? DETAILS HERE 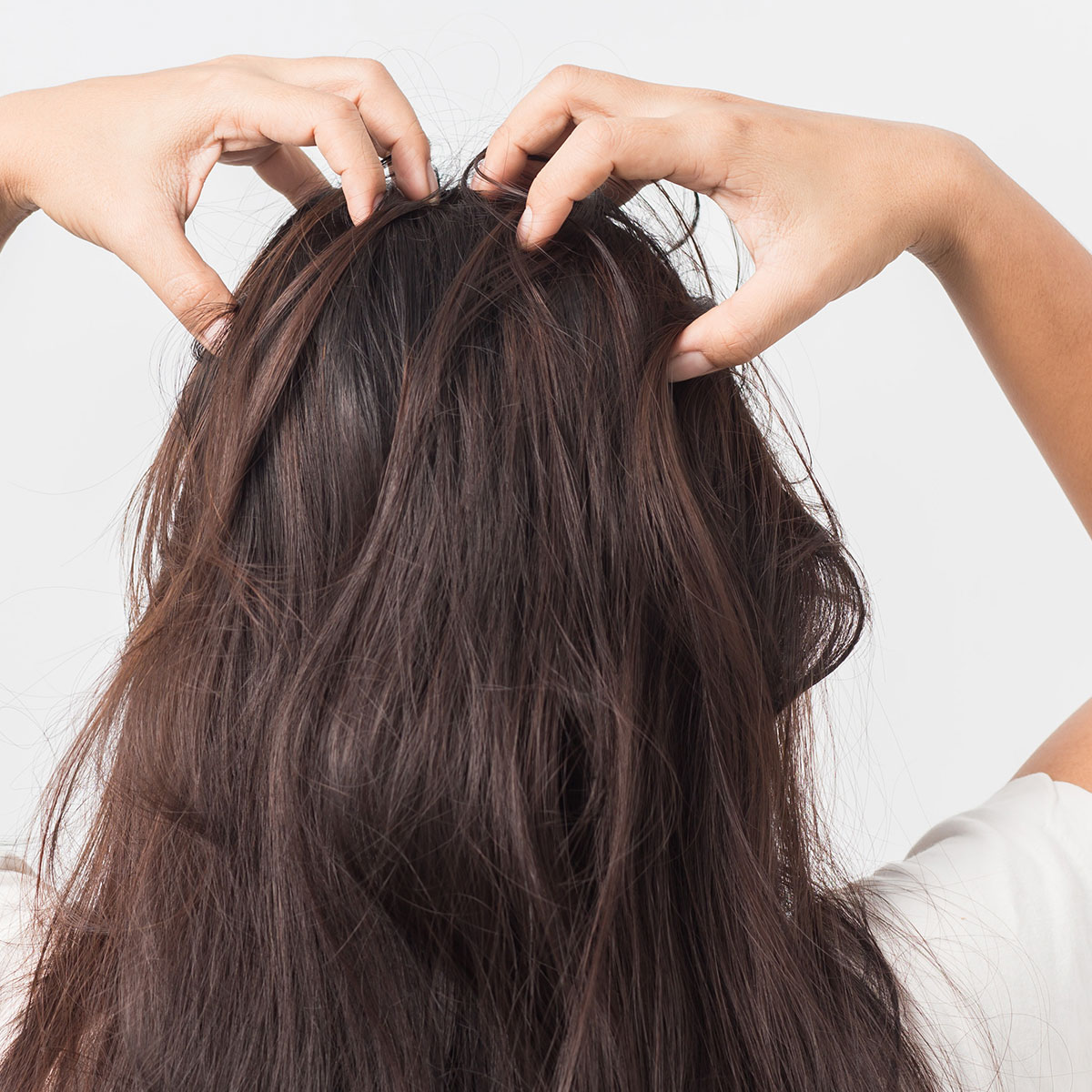 How To Massage Your Scalp: A Step-by-Step Guide (+ Benefits) 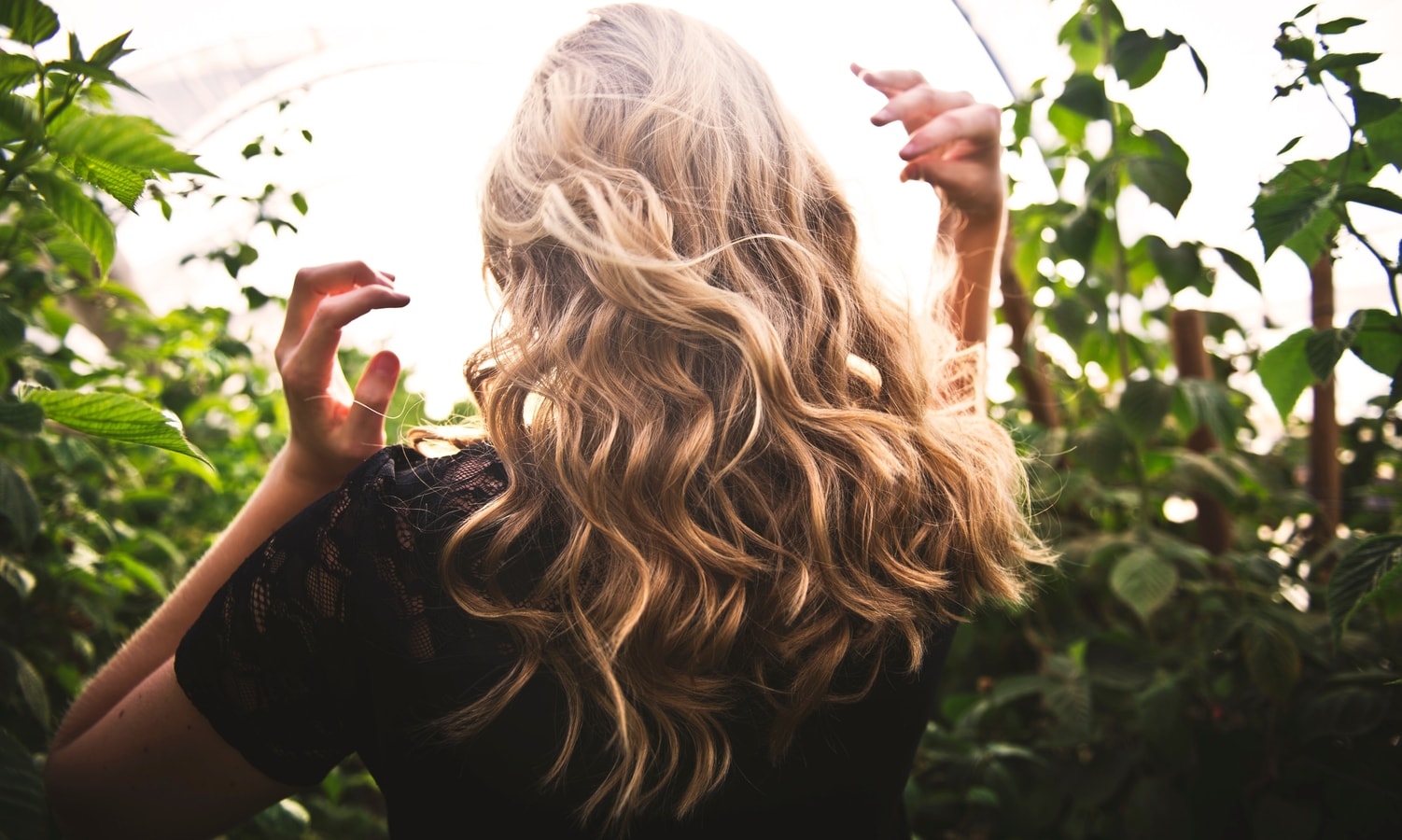 5 Step Korean Haircare Routine That Will Give You Glossy Hair, Check out here!! Gentle Shampoos to Try This Winter 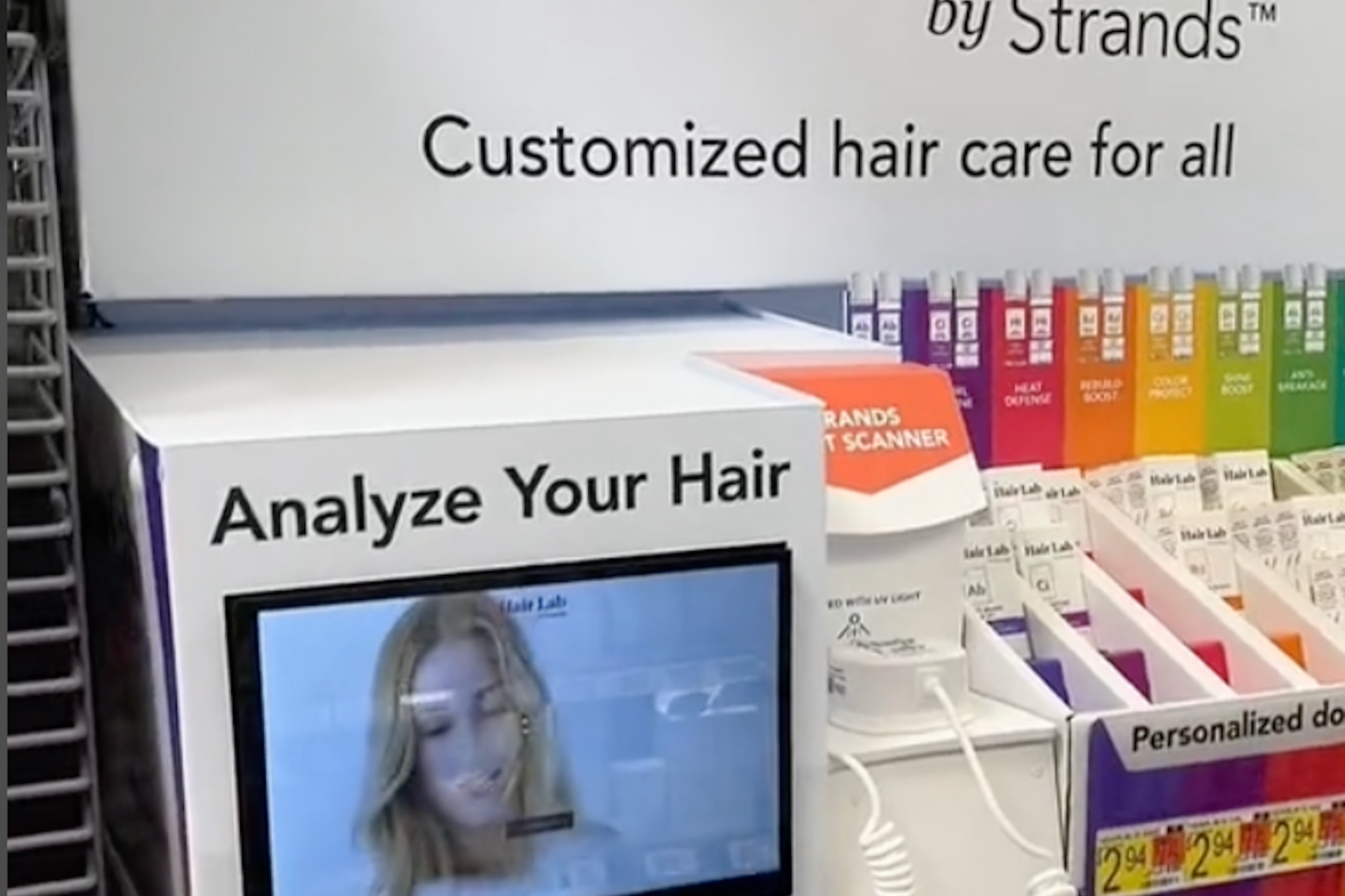