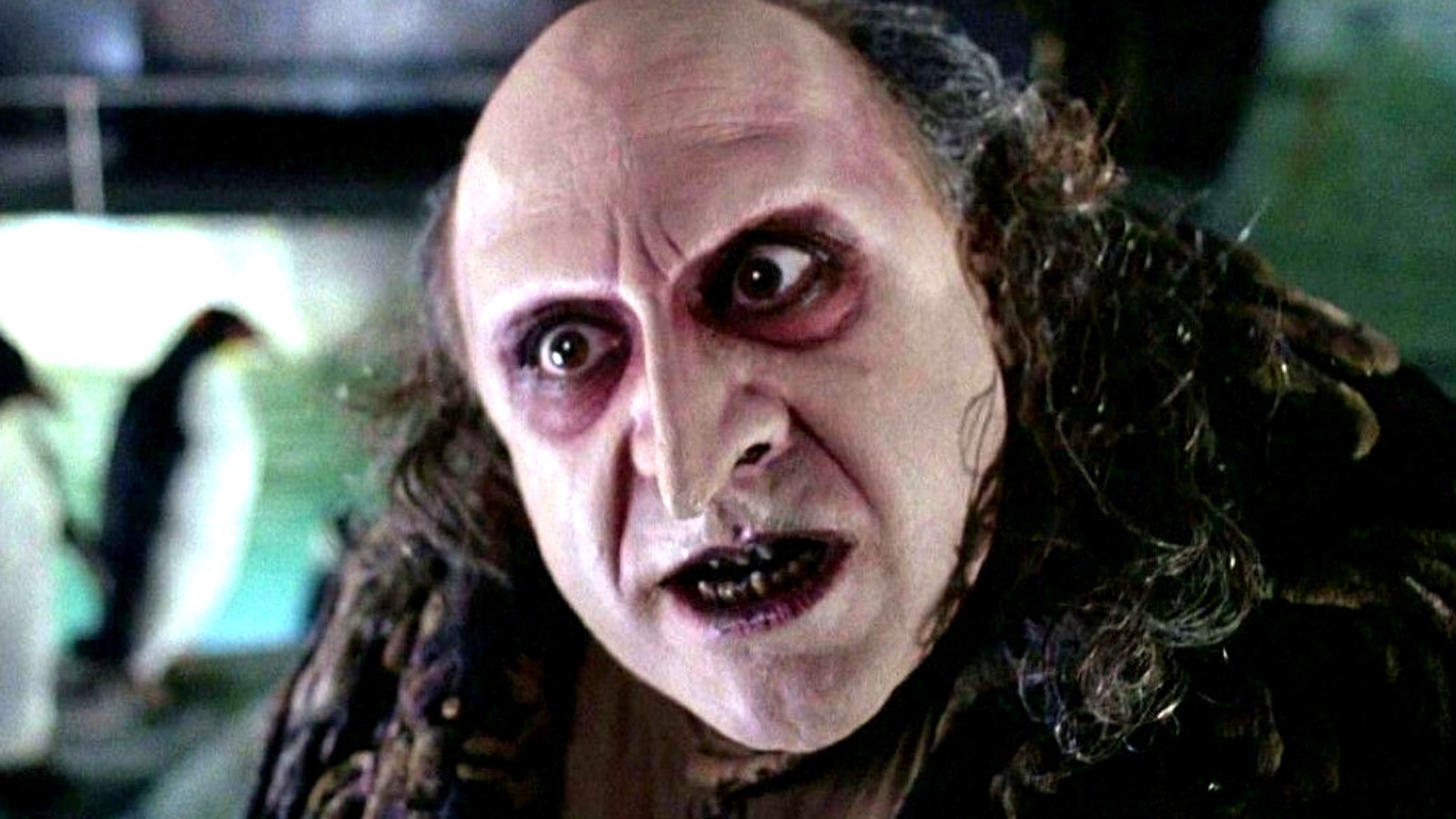 Many DC followers skipped Syfy’s short-lived Superman prequel collection, “Krypton.” However, those that gave it an opportunity have been handled to the primary ever comics-accurate live-action look of Brainiac, certainly one of Superman’s best foes.

Taking direct inspiration from Geoff Johns and Gary Frank’s “Superman: Brainiac” arc, Mario Torres’ design for the character was a full-face silicone mildew. It was painted a sickly inexperienced with holes on prime of the pinnacle, in addition to grotesque twisting on the neck. British actor Blake Ritson, who portrayed the character, known as it “unequivocally the scariest incarnation of Brainiac so far” in an interview with KryptonWebsite, and it is laborious to disagree. While staying true to the comics, this Brainiac has a far ghastlier, nearly slimier presence.
In what marks probably the most time-consuming make-up job on this checklist — satirically, a report held by the one tv collection we’re discussing — it initially took seven hours for all the things to be utilized (by way of USA Today). In the featurette “Becoming Brainiac,” a time-lapse video of the applying course of reveals how a lot artists Clare Ramsey and Charlie Bluett needed to accomplish: There have been three separate home equipment on the face that wanted to be blended collectively, veiny texturing throughout the entire mildew, and lipstick and phone lenses. While spending all that point within the chair, Ritson would blast a themed playlist to get into character. Talking to Syfy, he revealed its weird contents: “Digital white noise, children chanting, hardcore Japanese hip-hop, Count von Count, aggressive synthwave, and Mongolian throat singing.” Talk about scary.