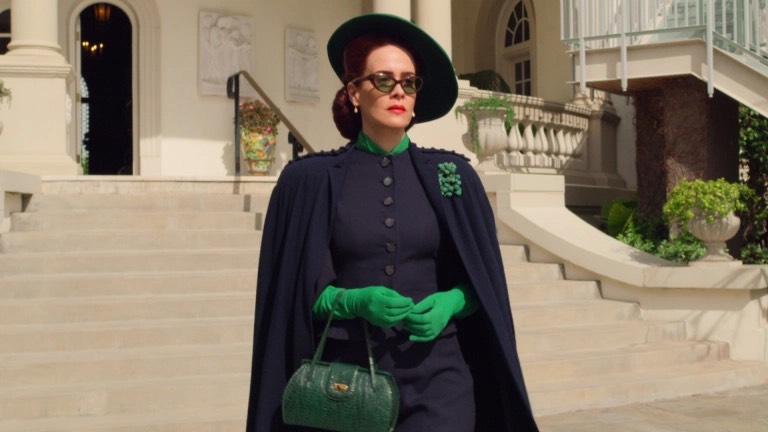 Season one of Ratched is streaming now on Netflix.