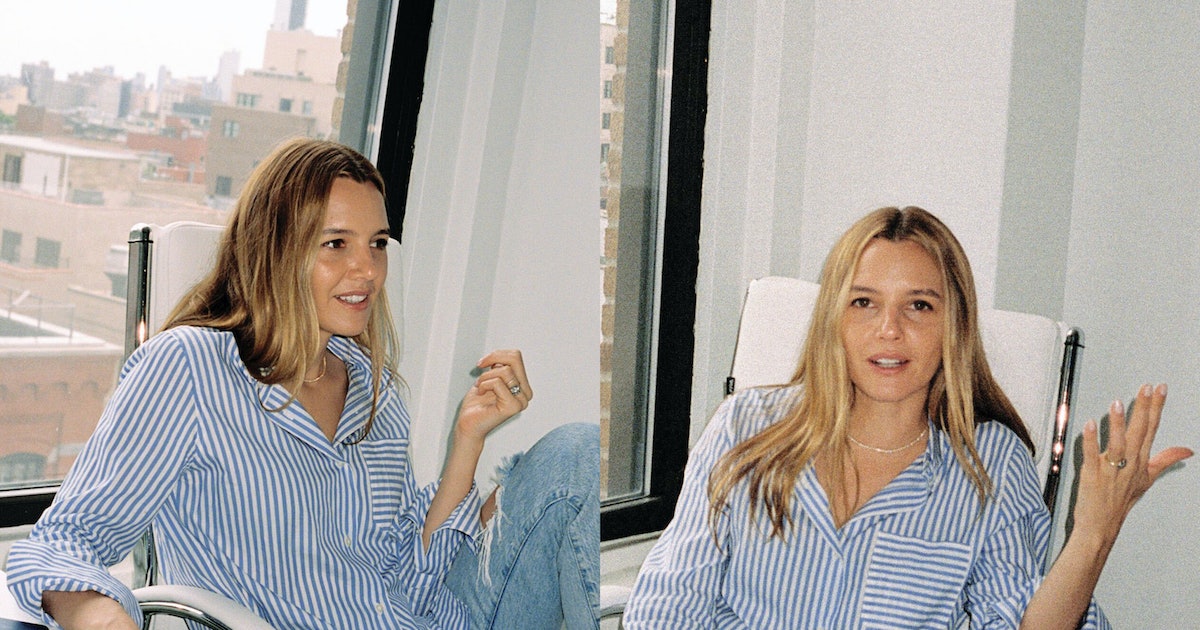 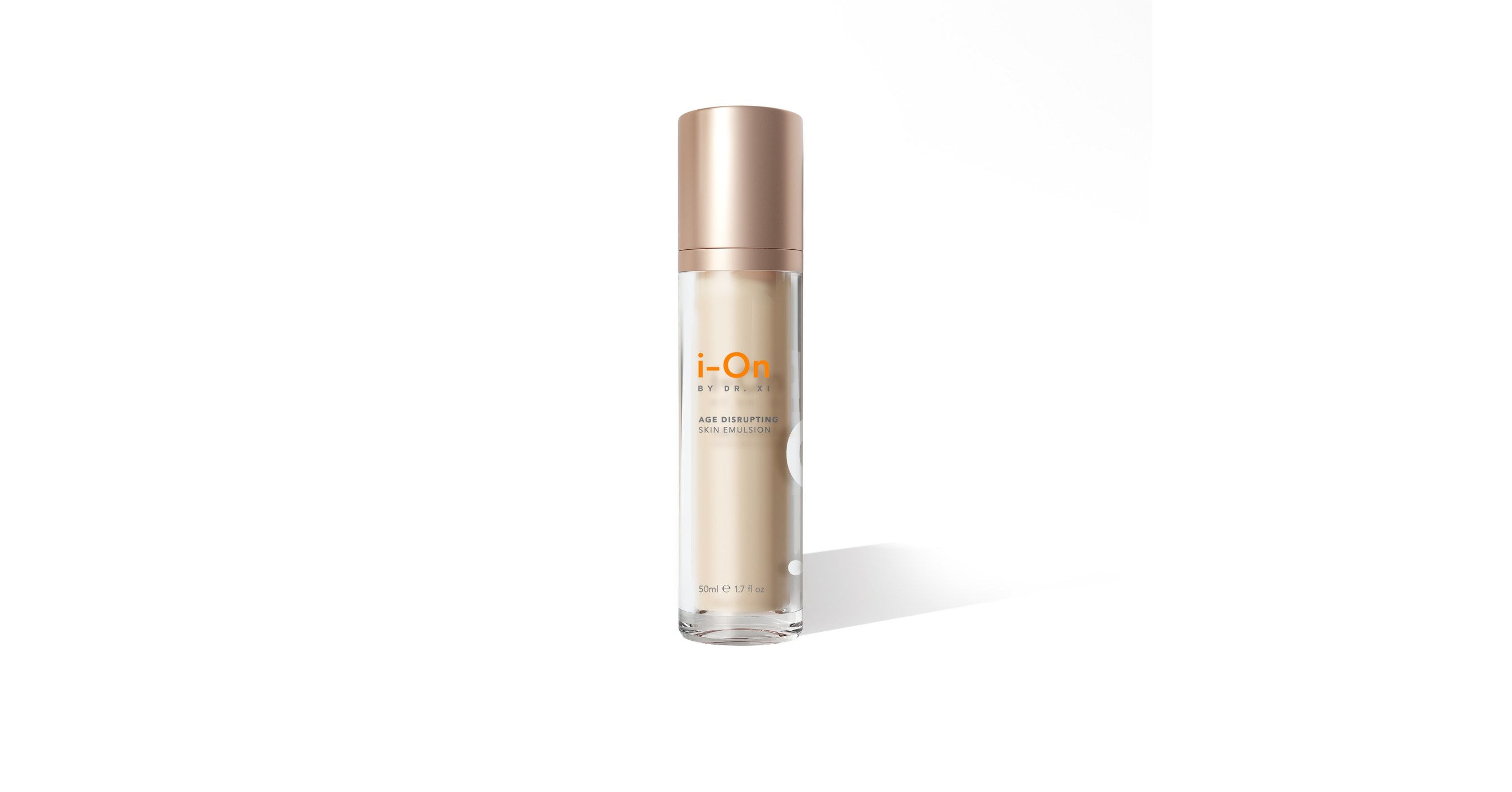 Can you give yourself a temporary facelift with tape and elastic? | Skincare Bottlenose dolphins use corals for skincare 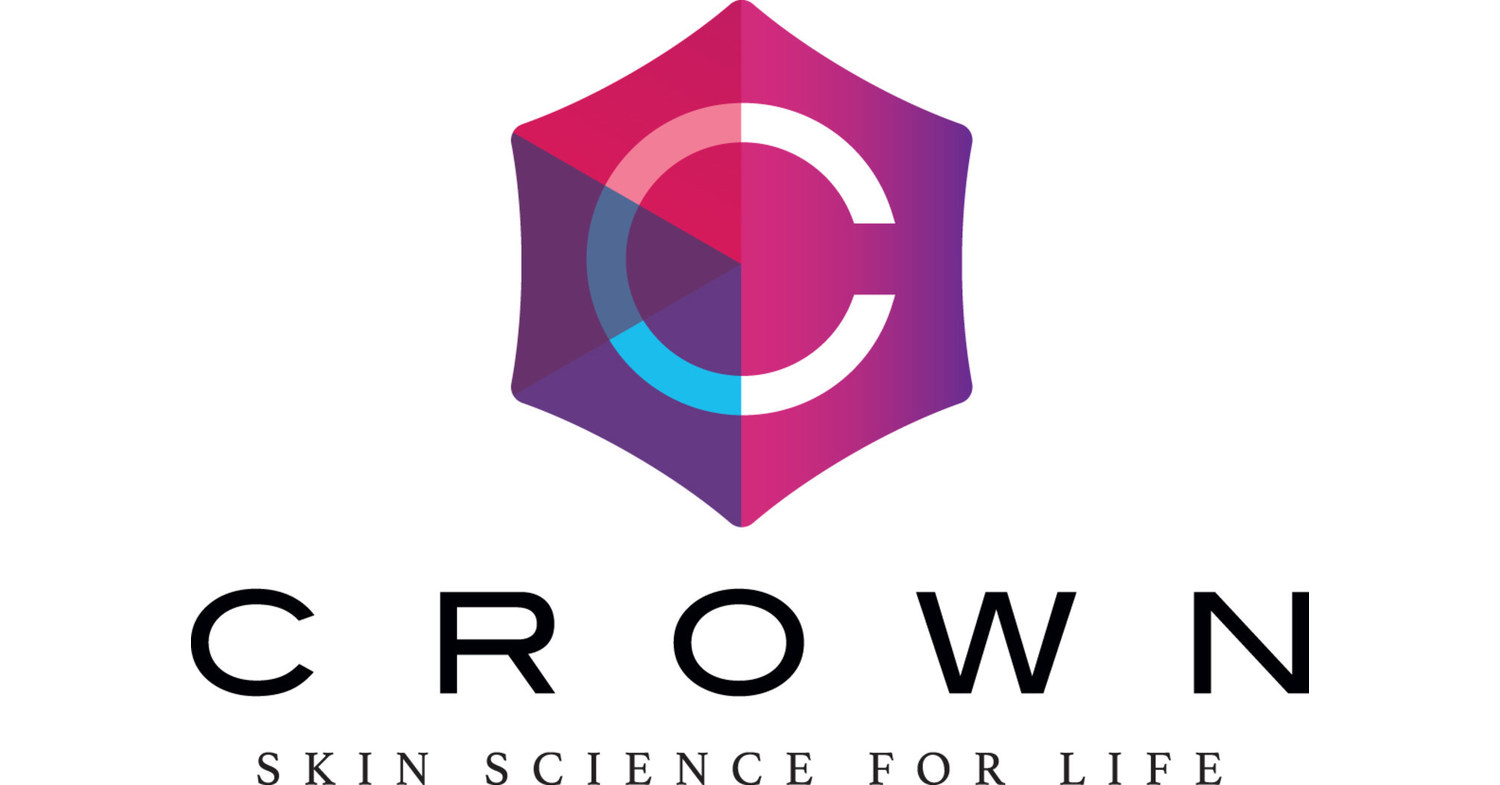 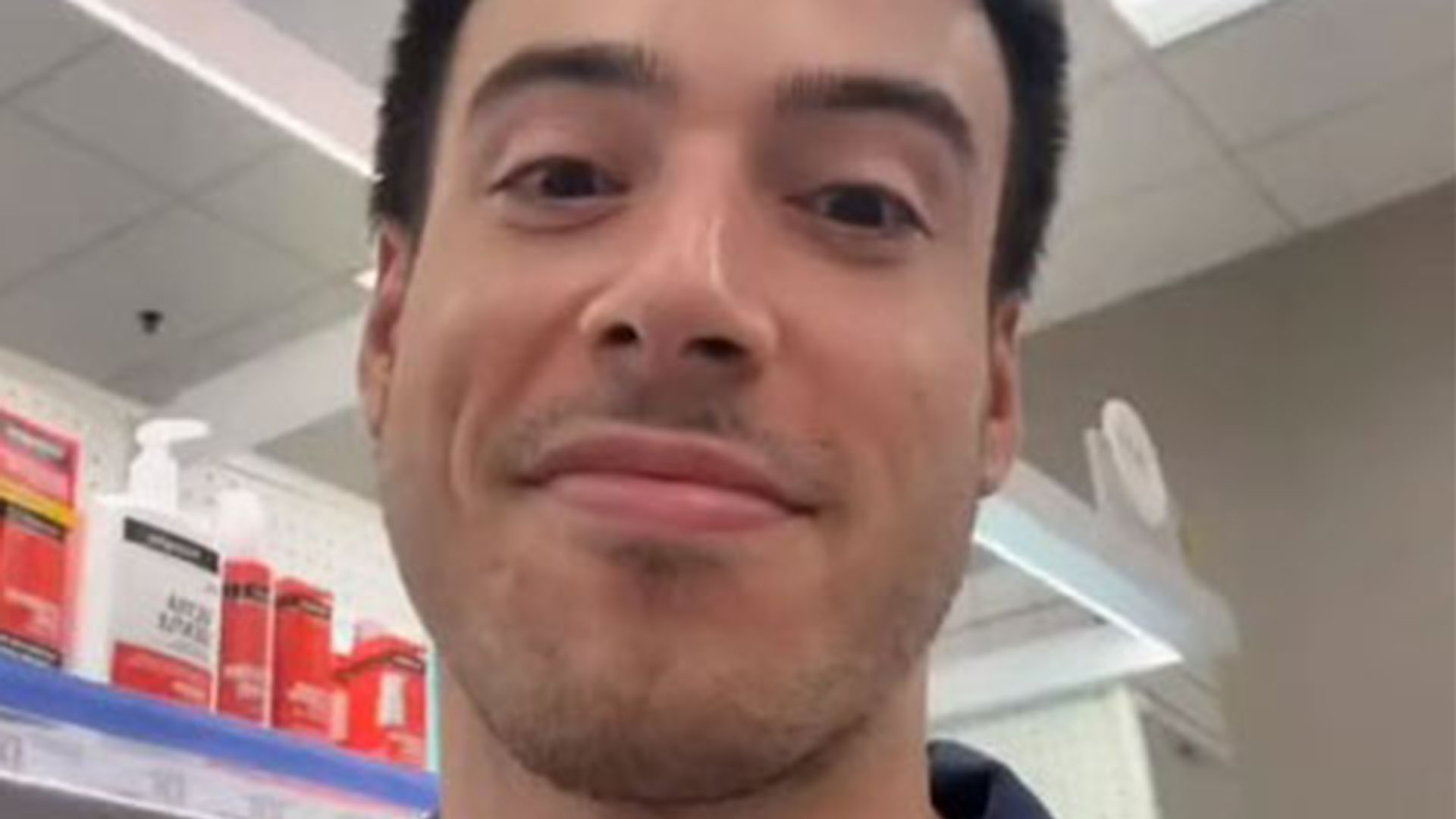